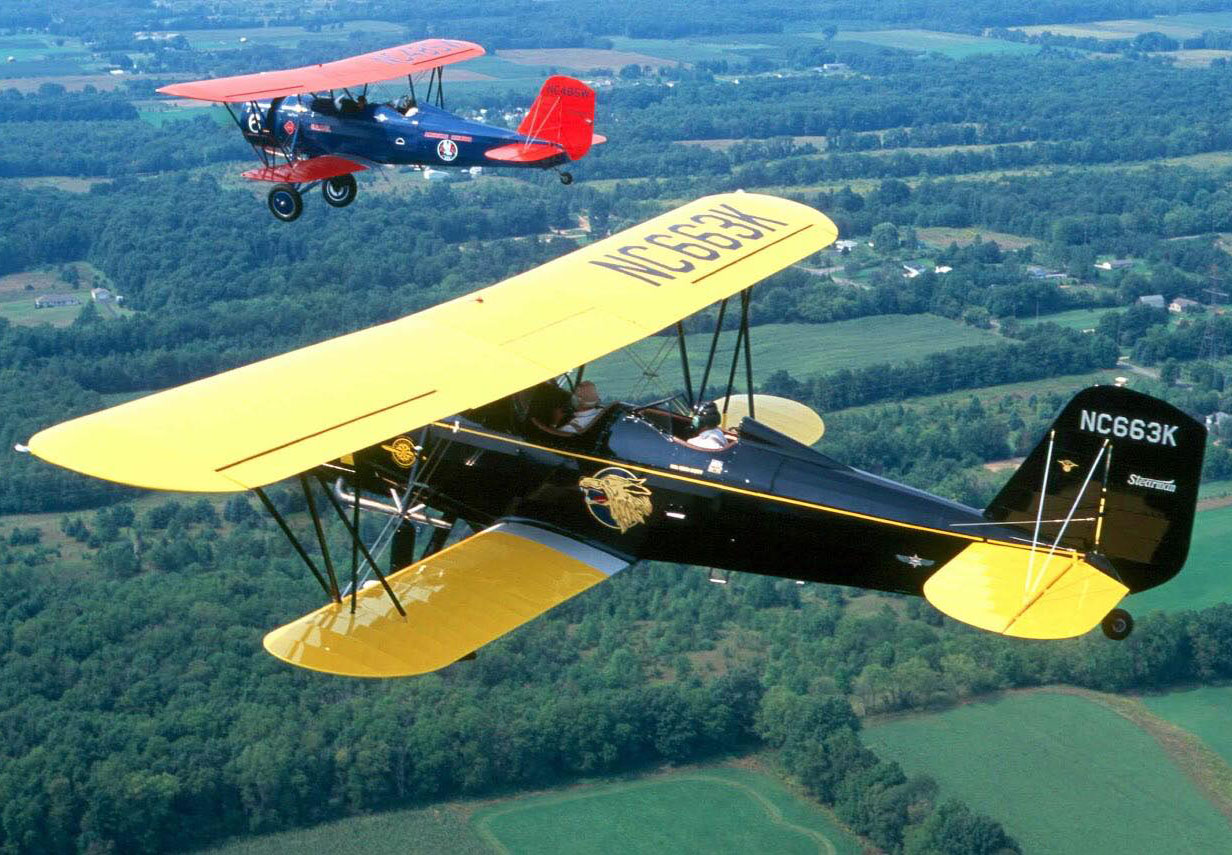 Presented by the CAM 8 Airmail Route No. 8 Anniversary Flight

On the morning of May 15, 1918, as President Wilson and members of congress watched, a young Army pilot eased a wood and fabric biplane from Potomac Park in Washington, D.C. bound for New York. The first government-operated air mail flight in America was underway. To mark the 100th anniversary of that service, three vintage biplanes will retrace the pioneering west coast airmail route, Contract Air Mail 8 (CAM 8), from San Diego to Seattle, May 13-18, 2018.

On May 17th at approximately 6pm, the Anniversary Flight will land at Pearson Field in Vancouver–stop by to see them in flight and get a closer look at the three classic planes! Pearson Field Education Center will be open that evening, drop in and explore the flight simulator lab, vertical wind table, glider building, tinker-maker space, and historic airplanes and collections on display. 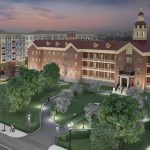